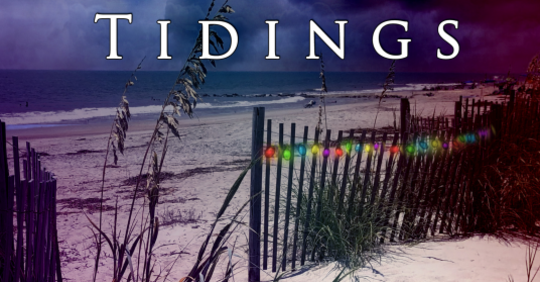 Ready for a great read to get in the holiday spirit? An awesome mystery involving Edisto Santa, a local legend who has suddenly turned larcenous? Oh, and did I mention in the dead body?

I’ve posted reviews on Goodreads and also on Net Galley. I hope you’ll pop over for a view.

How Much of Your Novel is Real? 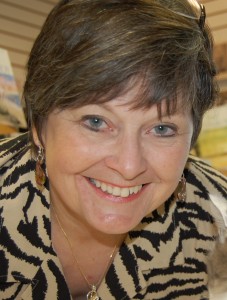 Ever since I told readers that my first mystery Lowcountry Bribe was founded upon a real bribe offered to me by a client farmer, and that I married my Wayne Largo (the fictional agent in the book), people ask me over and over again: “How much of your novel is really you?”

Novels, by definition, are fiction. I ought to feel honored, I guess. Readers lulled into believing my stories are reality is sort of cool.

Isn’t that what novelists are all about? Drawing a reader into another world so deeply they become lost in it? A reason I don’t read many short stories is because the trip is way too, well, short. When an author is so talented as to suspend my belief, I want to enjoy it for as long as I can. At least 400 pages worth.

My Carolina Slade Mystery Series was founded upon a snippet of my life. I was a federal employee in a divorce with two kids (not the ages or sex of those in the book), and had a bribe offer dropped in my lap. In came the agents. The investigation went sideways, and suddenly I had more than my share of unexpected enemies. I came out okay, but worse for wear, but I luckily married one of the agents about two years later. However, pure imagination took over the rest of the details. Murder, crooked employees, an agent attack . . . none of that happened.

Amazingly, people look at me sideways when I say that at speaking events, like they aren’t sure which part of what I’m saying is true. Now I just smile, but I didn’t always.

At first the disbelief frustrated me. I simply used a stressful situation and embellished it into a mystery novel. Well, maybe not simply, since the book took too many darn years to write. When an agent tells you that it’s not exciting enough, and you know darn good and well that the situation was indeed crazy, scary, and agonizing, you shake your head and start throwing bodies in the mix. Everybody loves dead bodies.

Writers write what they know, so why not write about a life-changing event such as this? The fear, the tears, the anger of life going wrong no matter how hard you try to navigate it by the rules, makes for a fantastic Hero’s Journey (http://thewritersjourney.com/hero’s_journey.htm) for those of you who’ve studied that method for plotting a tale. I’d be a fool not to use that emotion in my work.

Sometimes people get more specific. They don’t mind getting personal about it, either. For instance, “Is the beach scene in Tidewater Murder a true moment?” Tidewater Murder is book two in the Carolina Slade series. The scene is, shall I say, intimate. And yet somebody wants to seriously ask if I did the deed on the beach with my agent?

My newest release is Murder on Edisto, book one in an entirely new series. Set on amazing Edisto Beach, South Carolina, one of my favorite places on the planet, I take a lady detective and rip her apart piece by piece until she’s broken to bits. Then I set her on Edisto to heal, but as you can guess, that ain’t gonna happen easily. 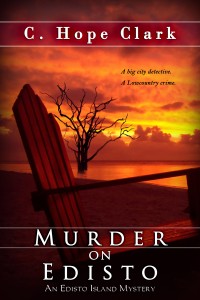 There are places and hints of real people in the book that I identify with. Nobody else would put two and two together and spot the reality. However, I am building a house at Edisto. No doubt somebody is going to wonder if I used to be a detective, or knew a detective like Callie Jean Morgan. Is my father a mayor? Did I lose a child? Do I really have a friend who talks to spirits?

And again, I’ll smile. Because someone’s inability to tell fact from fiction shows I did my job well. Keep them guessing.

But pssst, I’ll tell you something. Between you and me, there are some parts of my books I have to stop and recall which parts are real. I’m serious. It gets confusing after a while.

Hope Clark’s Murder on Edisto is her new release in the Edisto Island Mysteries. She is also author of the award-winning Carolina Slade Series that’s near and dear to her heart. When she’s not writing fiction, she manages FundsforWriters.com, chosen by Writer’s Digest for its 101 Best Websites for Writers for the past 14 years. Her newsletters reach 40,000 readers each week. And when she’s not living on the banks of Lake Murray in central South Carolina, she’s walking the sand of Edisto Beach. Yes, that part is true. www.chopeclark.com / www.fundsforwriters.com

THANKS HOPE, YOU ROCK!